Streamlit is the fastest way to build and share data apps natively in Python.

This dataset contains images of Streamlit logos that were contibuted by the Streamlit team and Creators 🎈.

Albeit small, this dataset does a great job of detecting Streamlit logos in real life. 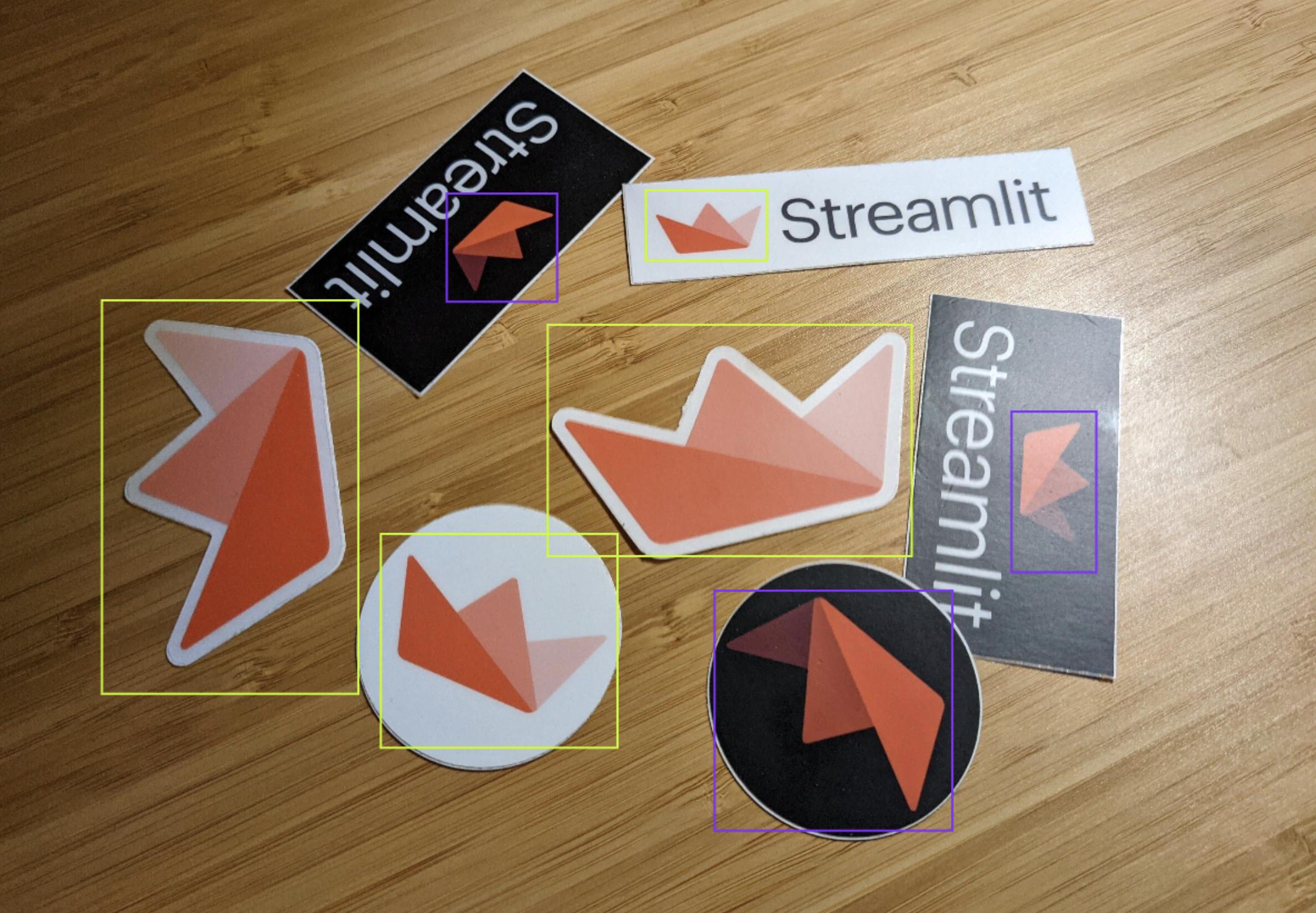 To take training even further, this dataset was mixed with the Roboflow logos dataset, which includes null examples of other logos, preventing the model from over predicting 🚀

This dataset is a partner project between Roboflow and Streamlit to show how to automatically detect Streamlit logos in a browser application. The application uses Streamlit's python based front end and makes post requests to this model's Roboflow Inference API.

The full open sourced code for this project will be released at the upcoming Streamlit + Roboflow webinar! Stay tuned!