This project started over 3 years ago, where I wanted to make something that would draw out football plays automatically. Last year I hit a break through in my python development where I could track players individually. Roboflow has allowed me to track players by position groups.

Some of them are straight forward like Center, QB (quarterback), db (defensive back), lb (linebacker), but the rest are identified as skill. That means an offensive player like Runningback, Fullback, Tightend, H-back, Wide Reciever.

The project in action

I haven't made a video with myself using roboflow but I will shortly. You can see the project on my linkedin and how it's grown and will continue to grow.
My LinkedIn

The Surfline Surfer Spotting dataset contains images with surfers floating on the coast. Each image contains one classification called "surfer" but may contain multiple surfers. 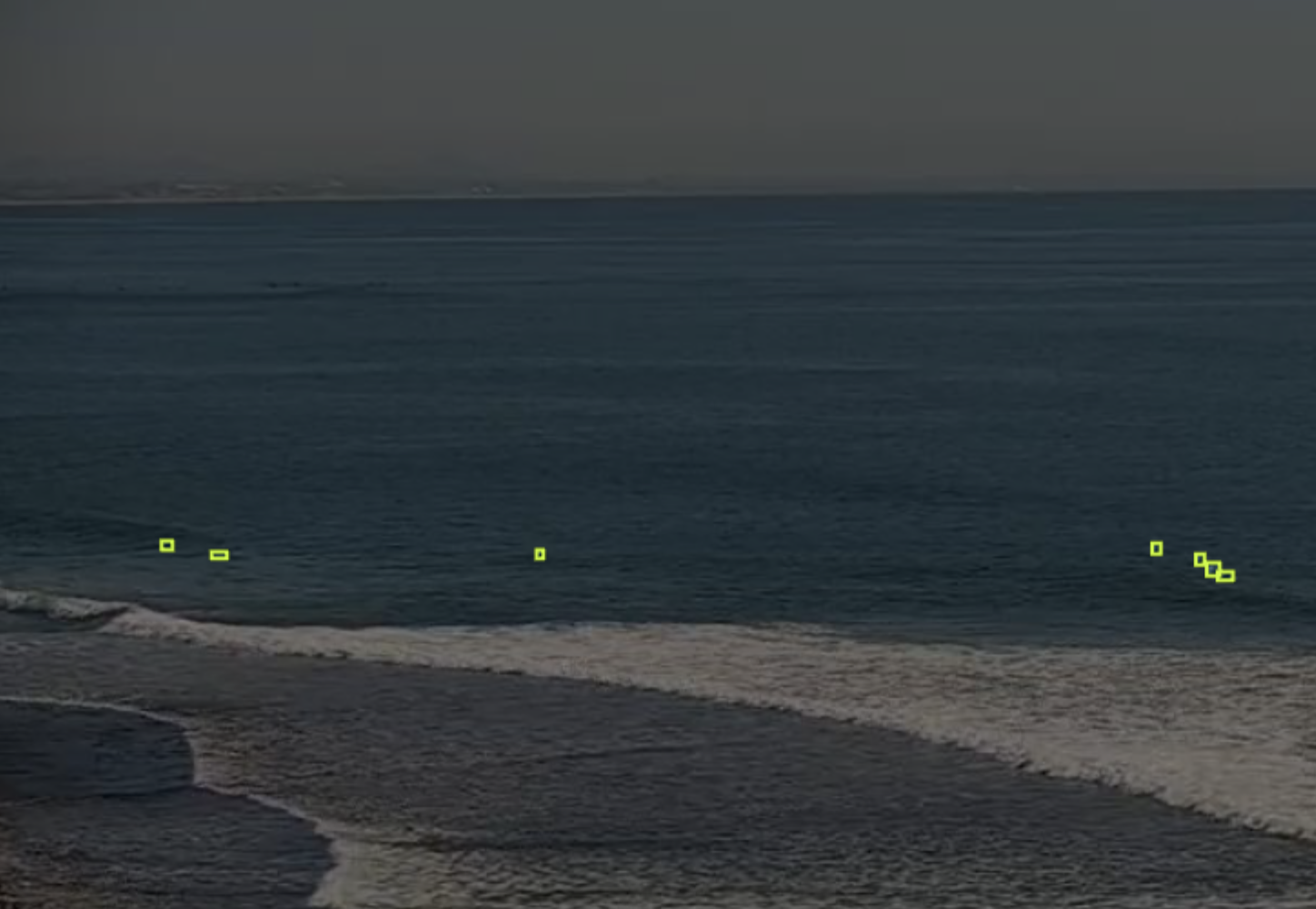 There are several deployment options available, including inferring via API, webcam, and curl command.

Here is a code snippet for to hit the hosted inference API you can use. Here are code snippets for more languages

On the versions tab you can select the version you like, and choose to download in 26 annotation formats.

The dataset comprises 60 short sequences showing various objects in challenging backgrounds. The sequences were chosen from a large pool of sequences including the ALOV dataset, OTB2 dataset, non-tracking datasets, Computer Vision Online, Professor Bob Fisher’s Image Database, Videezy, Center for Research in Computer Vision, University of Central Florida, USA, NYU Center for Genomics and Systems Biology, Data Wrangling, Open Access Directory and Learning and Recognition in Vision Group, INRIA, France. The VOT sequence selection protocol was applied to obtain a representative set of challenging sequences. The dataset is automatically downloaded by the evaluation kit when needed, there is no need to separately download the sequences for the challenge.

Annotations
The sequences were annotated by the VOT committee using rotated bounding boxes in order to provide highly accurate ground truth values for comparing results. The annotations are stored in a text file with the format:

This dataset was curated and annotated by Ilyes Talbi, Head of La revue IA, a French publication focused on stories of machine learning applications.

Main objetive is to identify if soccer (futbol) players, the referree and the soccer ball (futbol).

The original custom dataset (v1) is composed of 163 images.

The dataset is available under the Public License.

You can download this dataset for use within your own projects, or fork it into a workspace on Roboflow to create your own model.

This model helps detect people riding bycicles, and from which direction the cyclist can be seen (front, back, side).

Both self driving and sports broadcasting are great use cases for this model, as it gives great information about how the camera is positioned relative to the rider(s).

This model will perform best on images + videos that are taken on a golf course (similar to photo in thumbnail and dataset).

It's a great model for sports broadcasting and other apps to have automated ball tracking, scoring, lost ball finding and more!