This Dataset contains images of popular North American mushrooms, Chicken of the Woods and Chanterelle, differentiating between the two species.

This dataset is an example of an object detection task that is possible via custom training with Roboflow.

Two versions are listed. "416x416" is a 416 resolution version that contains the base images in the dataset. "416x416augmented" contains the same images with various image augmentations applied to build a more robust model. 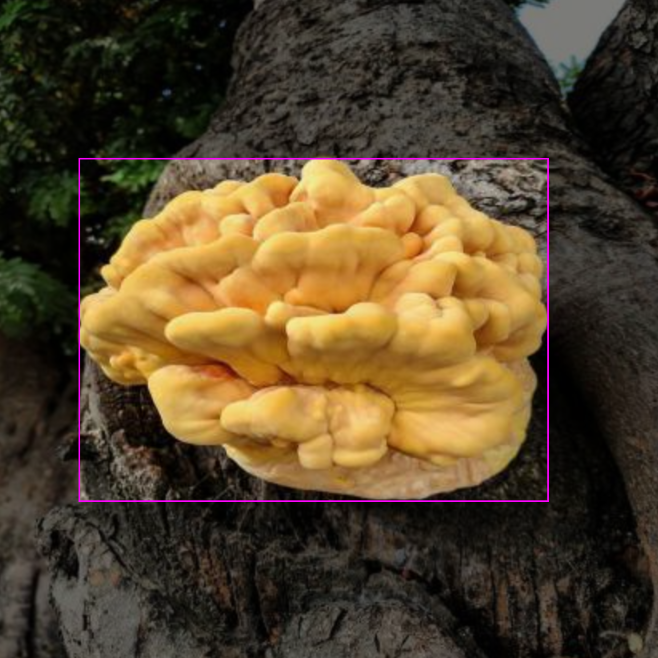