The drone was flown at 400 ft. No drones were harmed in the making of this dataset.

This dataset was collected and annotated by the Roboflow team, released with MIT license. 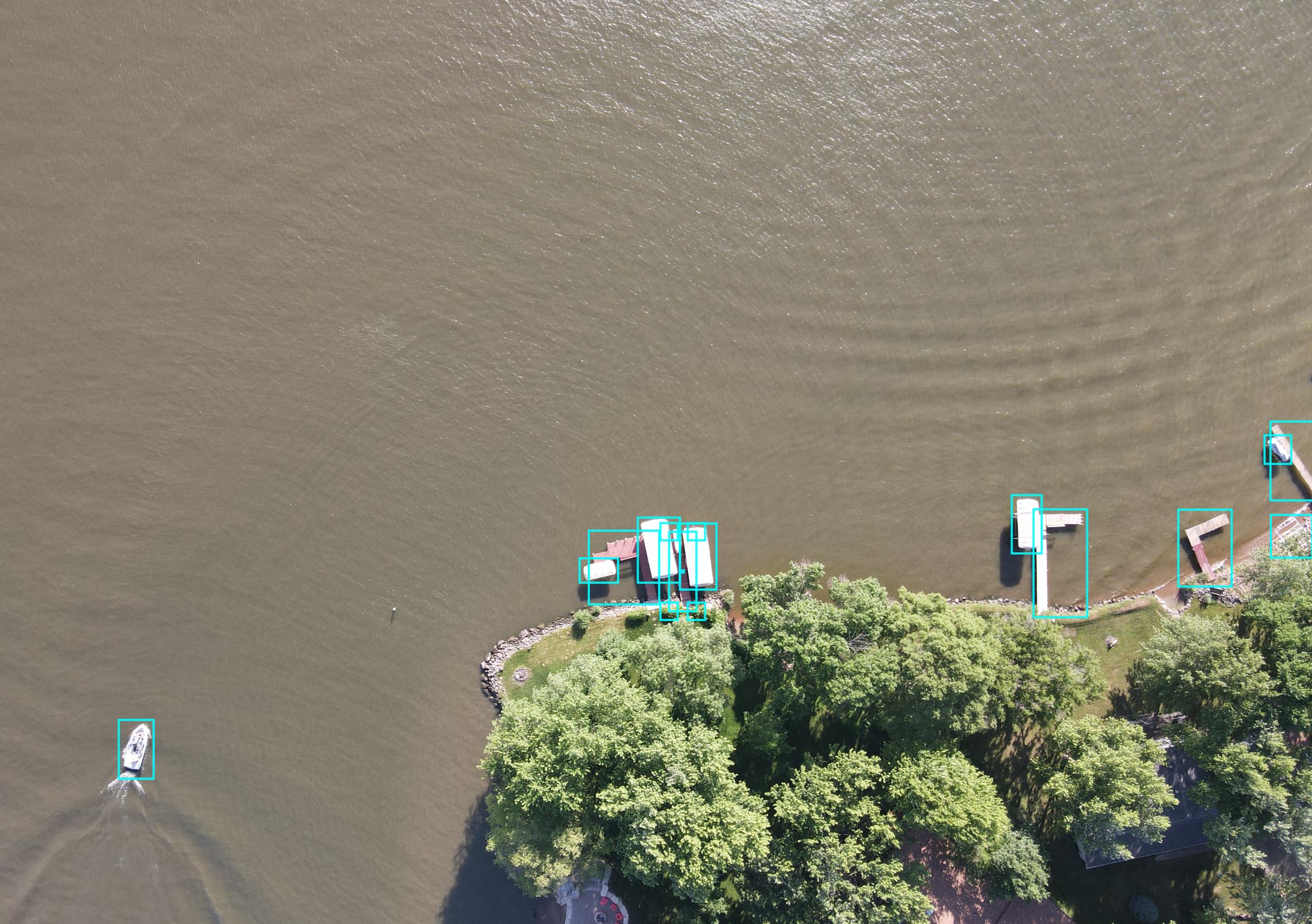 This dataset is a great starter dataset for building an aerial object detection model with your drone.

Fork or download this dataset and follow our How to train state of the art object detector YOLOv4 for more. Stay tuned for particular tutorials on how to teach your UAV drone how to see and comprable airplane imagery and airplane footage.

See here for how to use the CVAT annotation tool that was used to create this dataset.