This project was created for research work by

The dataset consists of images of SMD-type electronic components, which are moving on a conveyor belt. There are four types of components in the collected dataset:

This is the initial dataset that was augmented to create the final model. Download the raw-images dataset version (v2) of this project to start your own custom project. 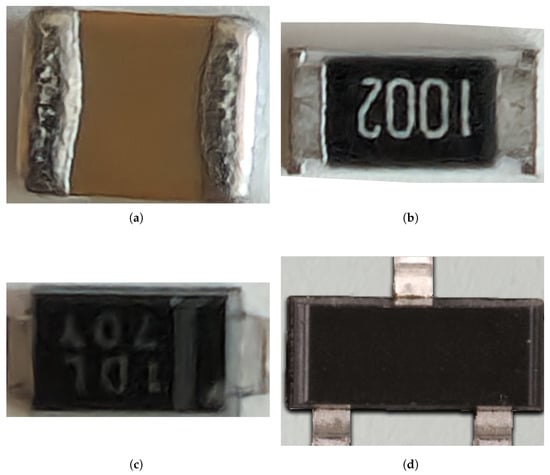 The presented research addresses the real-time object detection problem with small and moving objects, specifically the surface-mount component on a conveyor.

Detecting and counting small moving objects on the assembly line is a challenge. In order to meet the requirements of real-time applications, state-of-the-art electronic component detection and classification algorithms are implemented into powerful hardware systems.